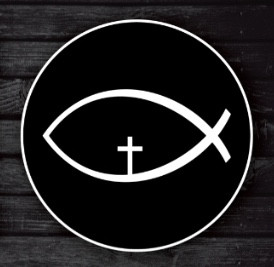 How Turkey Hollow Farm came to be...

Graduated in 2002 from Cuero high.

The idea began sometime in the summer of 2011.

While putting on a rigorous training evolution on shift one day. Ryan was having his vital signs taken prior to performing the evolution.

He noticed that his blood pressure was above average, which seemed strange because he had always been healthy.

Ryan finished the training exercise that day with one of the worst times at his station!

After having his BP checked upon completion and after a cool down, his BP was still higher than it should have been.

Ryan was in disbelief pondering how he'd let himself decline?

At 27 years old, a bit over weight and out of conditioning, had posted one of the slowest times on the evolution. Plus, on the verge of what looked liked having to take pills to control is BP! Being ashamed was putting it lightly!

It is important to mention that Ryan had been promoted two years before this, to the officer in charge of his station.

As a leader, he felt like he was failing his crew by not setting the proper example.

His current condition was due to years of poor diet and lack of fitness training. A career in emergency services is both physically and mentally demanding, plus often times the lack of quality sleep really takes its toll on the body. This is one reason @heartdisease kills more firefighters every year than fires.

That night while laying in bed at the firehouse, Ryan made up his mind to become the best, most healthy version he could be.

Unknowingly to Ryan at the time, he was about to start a new journey that would lead him on a different path. This would be the first step toward what would end up as @turkeyhollowfarm. 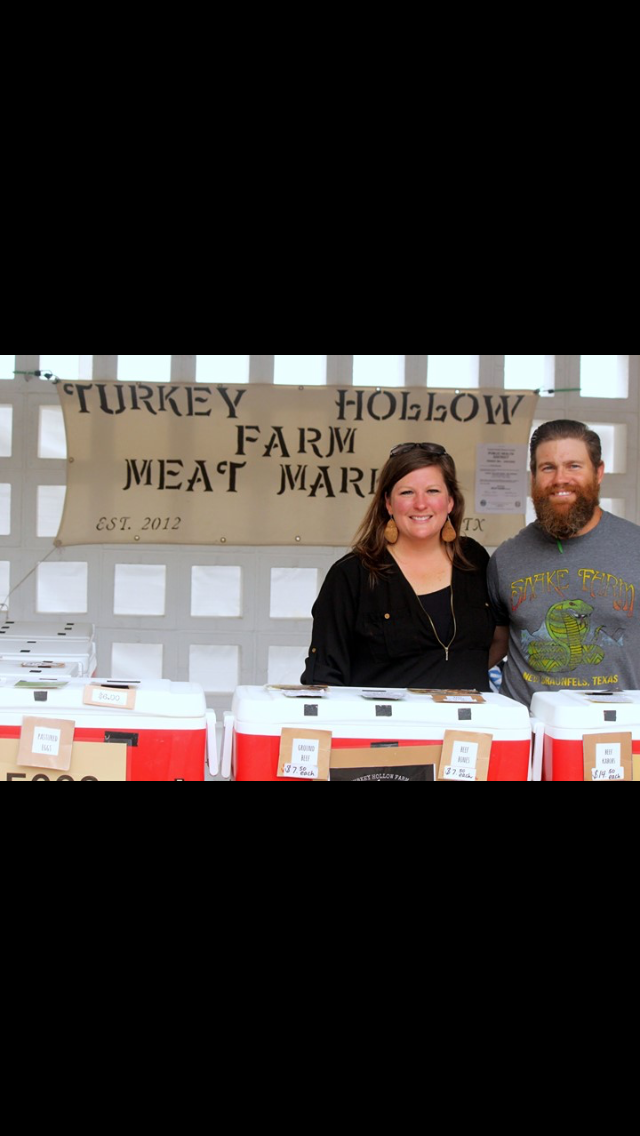 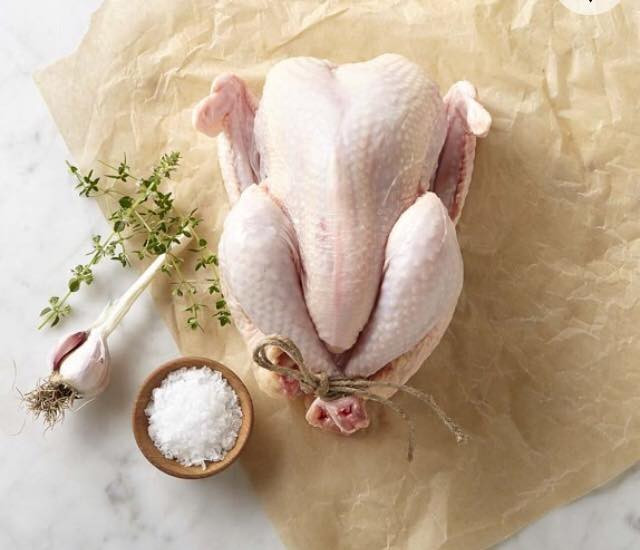